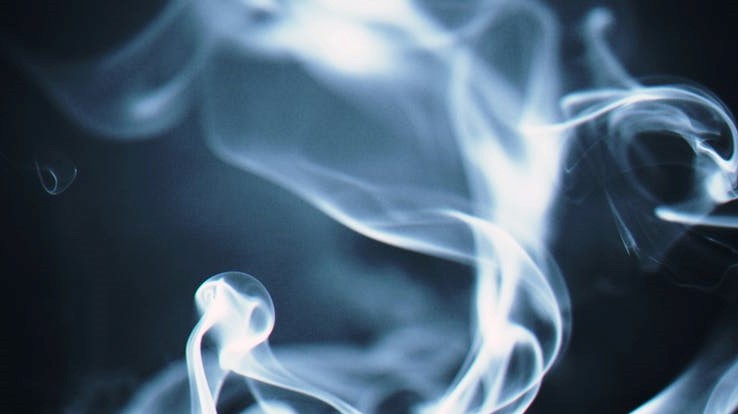 You will die saving your best friend’s life.  I’ve known it since childhood.

At first it terrified me.  The words would haunt my nightmares, my imagination twisting scenarios of my friend Harris bleeding, screaming, dying.  He would look at me and we would switch.  It was never a choice.  I would be lying there instead of him, and the blood pooling beneath me was suddenly my own.

I would wake up screaming, but I never told my parents why.

They shouldn’t have to live with my dread.  They went through enough already.

My sister Sera was the only person I told.  She used to say it was just a nightmare that got stuck in my head.  She’d say it wasn’t real.  She would never let me die before her.

Still, Sera held me at night when I woke up screaming, and listened when it all became too much to hold in my mind any longer.

At some point, the words stopped scaring me.  I’d heard them so many times, they lost their sting.  Whenever Harris and I played together, I was always the one to die dramatically, saving him from whatever enemy we made up.  Even Sera joined in occasionally, playing the nurse who would revive me with CPR, no matter what had killed me.

It had become a game.  An inside joke.

A story I told myself at night instead of counting sheep.

When I was in my late teens, Sera asked me if I still believed I would die saving Harris.

Doesn’t it still scare you?

I’d laughed.  The only thing that scares me now is finals at school.

She didn’t laugh with me.  I couldn’t figure out why she looked so unnerved.  She’d never believed it was true anyway.  It was just a nightmare that got stuck in my head.

Harris has pulled a gun on me.  He’s telling his boss I won’t be a problem as the word traitor sticks to my lips.  His hands do not waver, but his eyes are panicked.  How could he not have seen that it would come down to this.  To choosing between us.

All I know is Harris will make it out alive.

He’s getting closer, and I’m telling him to stop this nightmare.  This isn’t the Harris I’ve known.  It wasn’t supposed to go like this.

I wasn’t supposed to feel this kind of pain.

His boss is asking what’s taking him so long.  My heart is beating so fast I can’t feel it anymore.  My legs won’t stop shaking.  Harris takes a breath, and his eyes harden with resolve.

It wasn’t supposed to happen so fast.

He’s pointing his gun at his boss and pulling the trigger.

I’m running before the gunshot registers.  His boss is falling, but he’s raising his gun on his way down, squeezing the trigger with the last of his strength.

The bullet goes through me.

I look back at Harris and his eyes are open wide in horror.  I’m falling away from the hand he stretches towards me, as though somehow he could save me.  As if he could stop this nightmare from sticking.

My vision is going black.  Silence closes in around me.

My sister will never forgive me for dying first.

But all I feel now is relief.

View all posts by GloriaBringe